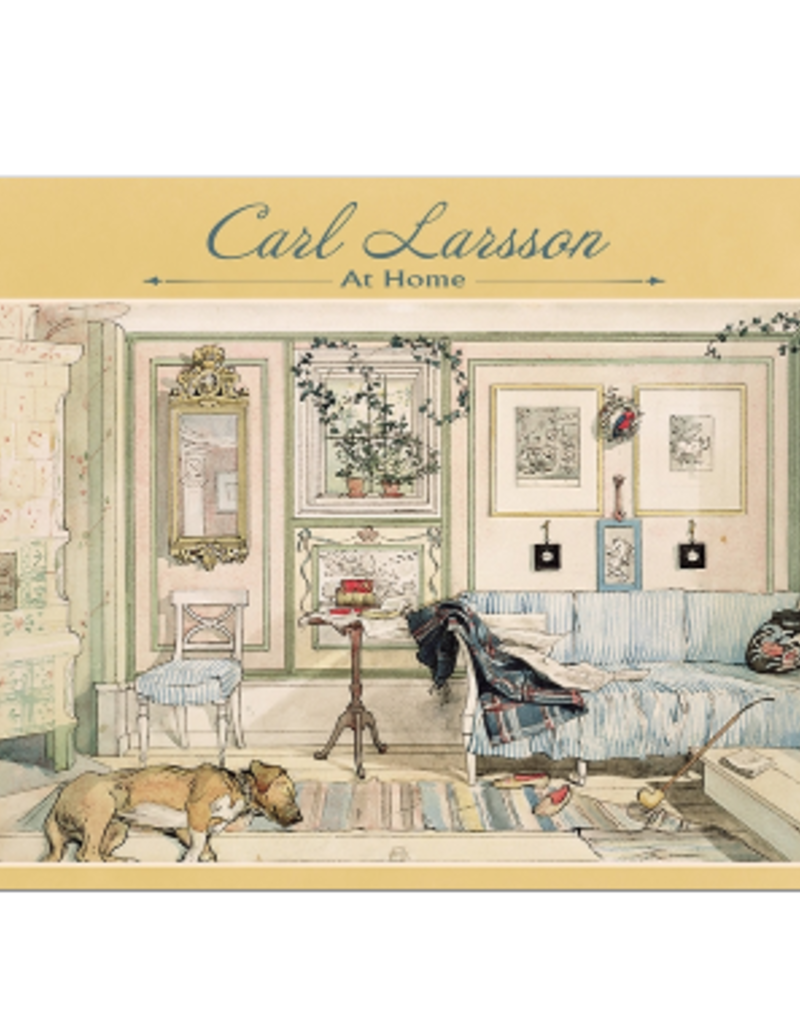 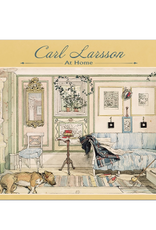 Carl Larsson (Swedish, 1853–1919) was born into poverty in Stockholm but overcame his dismal childhood through art and the love for his wife, artist Karin Bergöö. The two met in 1882 at an artist’s colony near Paris, where Bergöö encouraged Larsson’s transition from the large-scale allegorical oil paintings he was then creating, to the light-infused watercolors, modest in scale and subject, for which he is now famous.

In a cottage named Little Hyttnäs in the rural village of Sundborn, Sweden, their family expanded and the couple lavished attention on their eight children, as well as on remodeling and decorating their home. As shown by the four images represented here, Carl Larsson delighted in rendering the cottage as a charming setting of the family’s domestic bliss and idyllic country life. 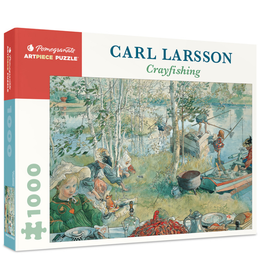 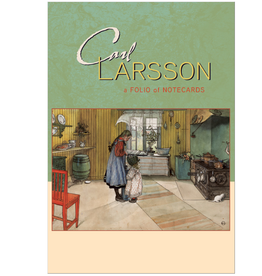