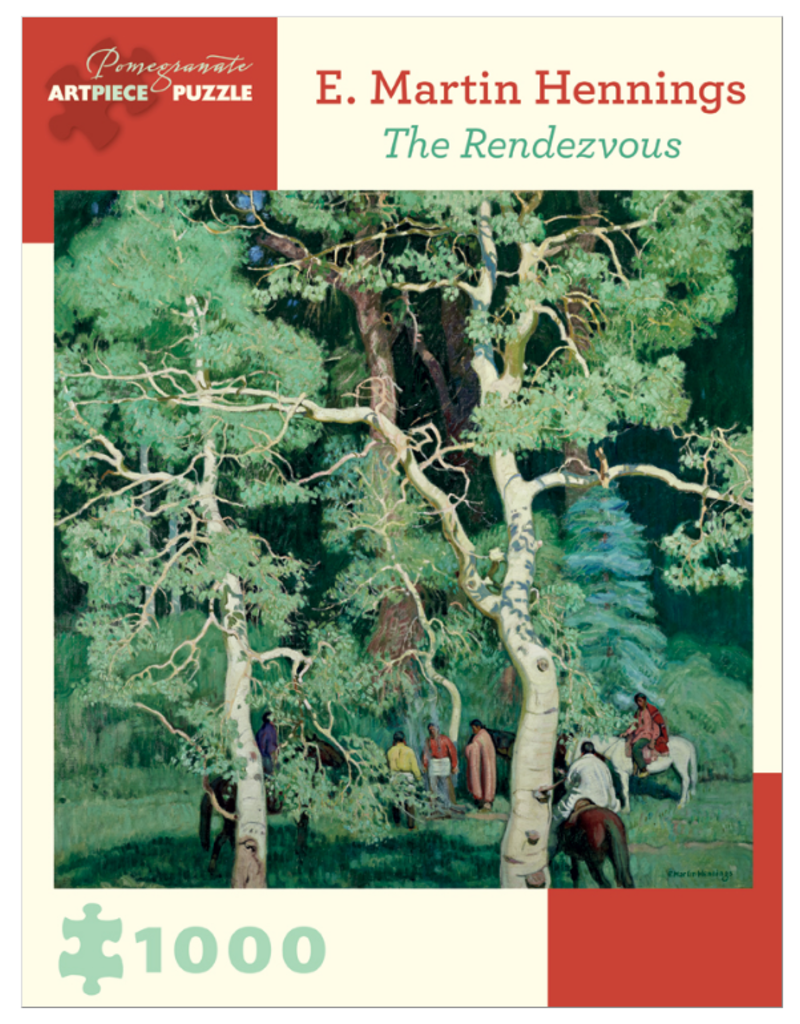 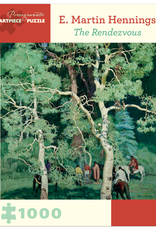 A successful Chicago-area commercial artist and muralist early in his career, Ernest Martin Hennings later became known for colorful plein-air paintings that depicted the people, cultures, and natural landscape around Taos, New Mexico. Hennings (American, 1886–1956) was invited to become a member of the Taos Society of Artists in 1924. His work embodied the American Southwest of his day and would ultimately contribute to a groundswell of appreciation for Western American art.