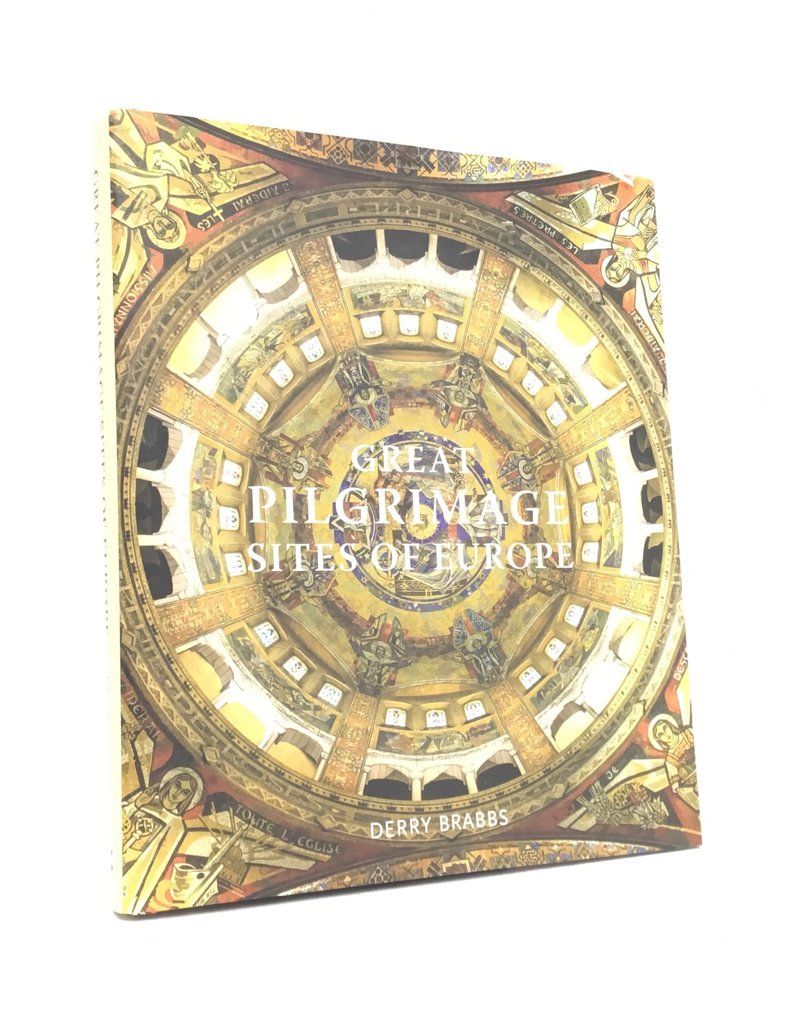 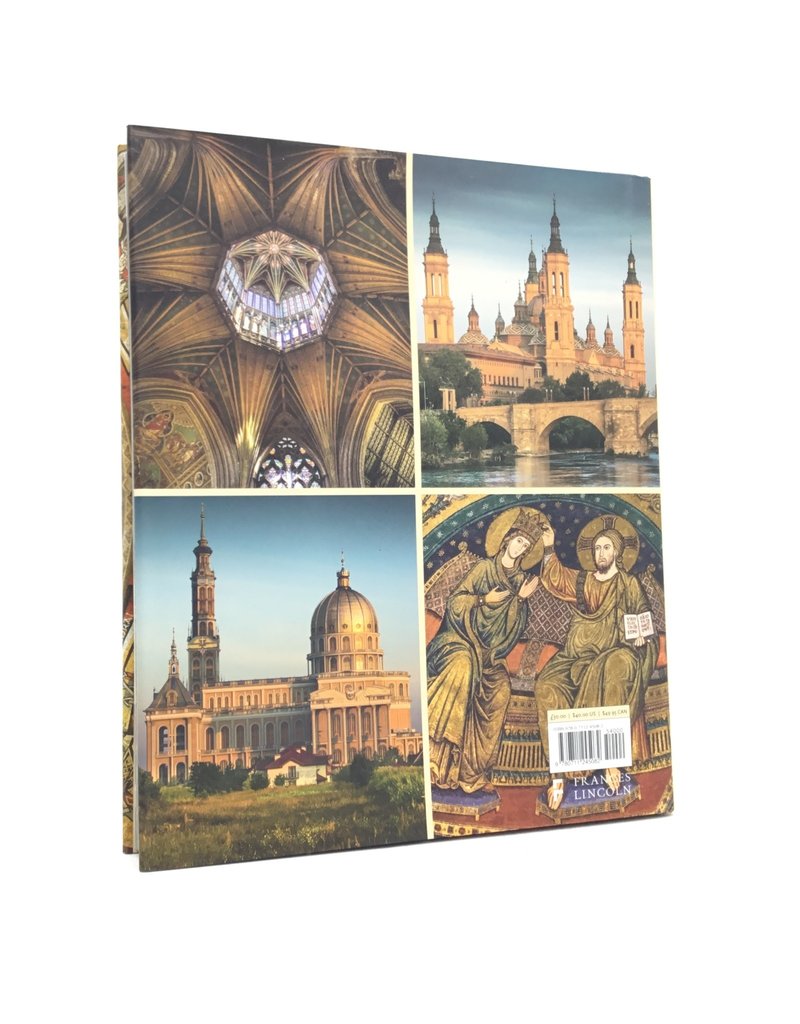 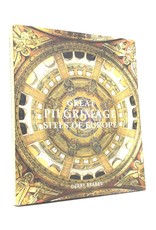 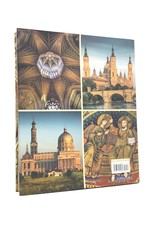 An unsurpassable, visual tour of the greatest pilgrimage sites of Europe, from North to South; East to West.

Pilgrimage in Europe is currently thriving on a scale that simply could not have been envisaged just a few decades ago. Not only are greater numbers of people now emulating the medieval pilgrims who made their way on foot across Europe to the shrines of martyred apostles in Rome (SS Peter and Paul), Santiago de Compostela (St James) and Trondheim (St Olav), but international religious tourism is also thriving and millions each year are now travelling by air, rail and road to Europe’s major pilgrimage churches and famous sites of Marian Apparition such as Lourdes (France) and Fatima (Portugal).