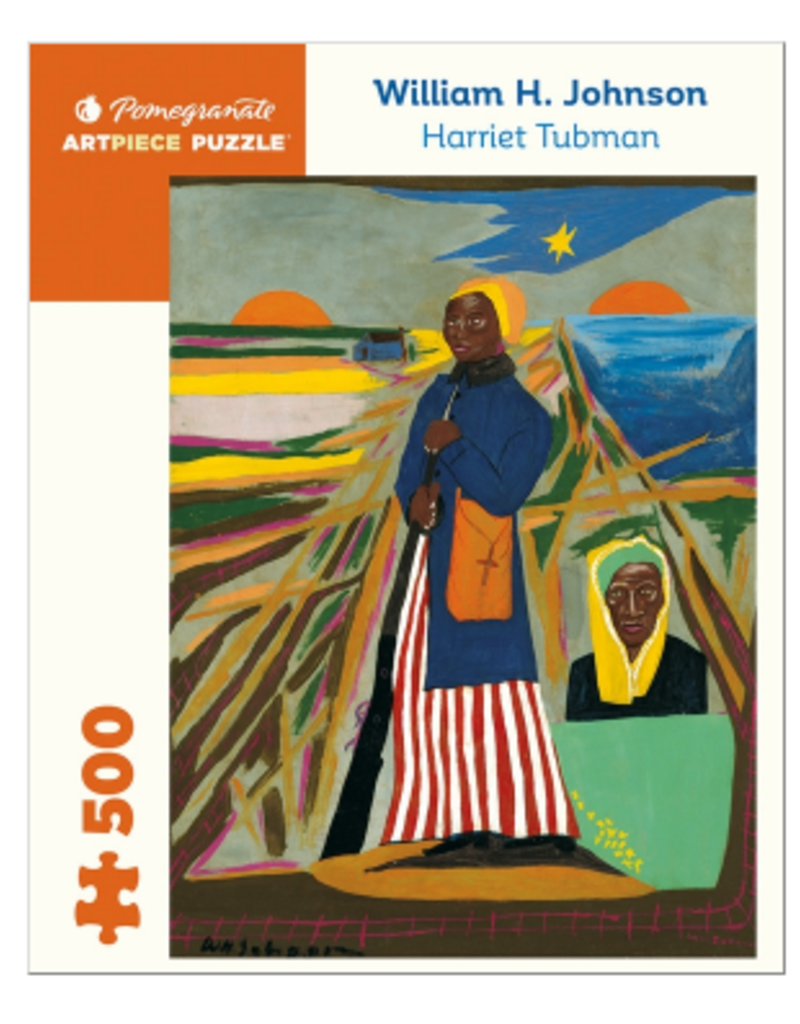 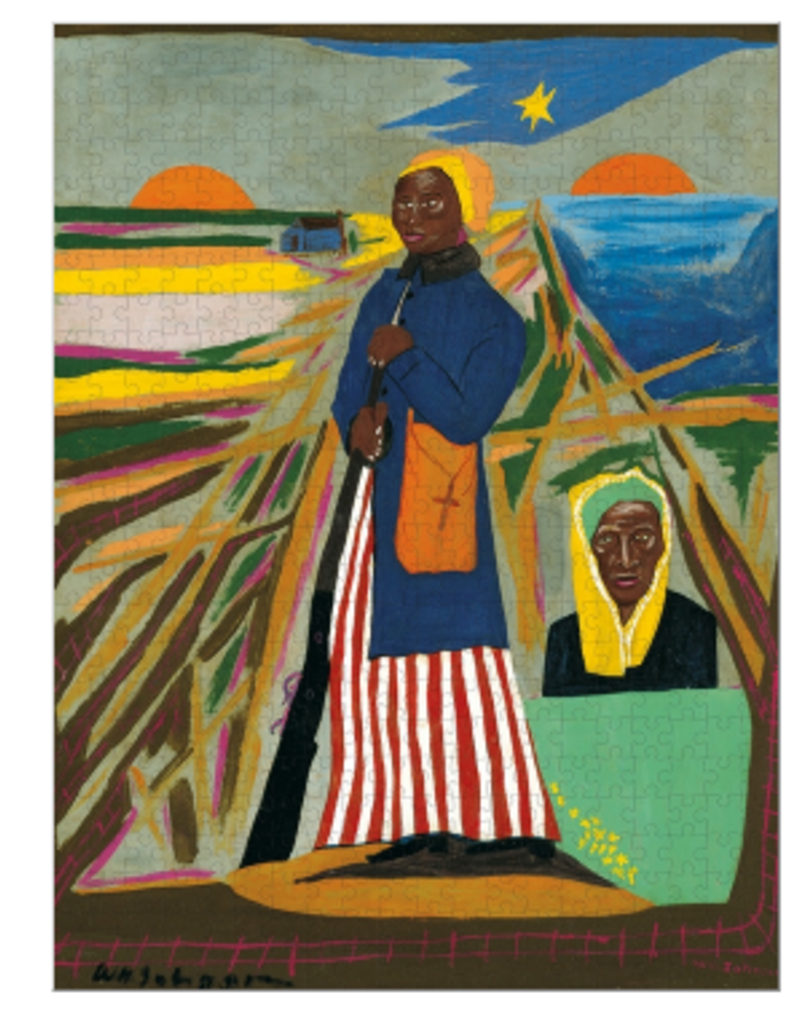 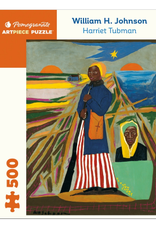 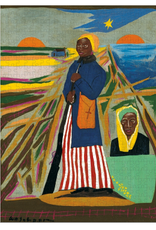 William H. Johnson (American, 1901–1970)
Harriet Tubman, c. 1945
Harriet Tubman’s striking, resolute figure stands at attention in this painting by William H. Johnson, part of his 1945 Fighters for Freedom series. The American artist had returned to the United States from Scandinavia only a few years earlier, motivated by the threat of war and a need to paint the lives and histories of black Americans. He created numerous powerful scenes, such as the painting in this 500-piece jigsaw puzzle.