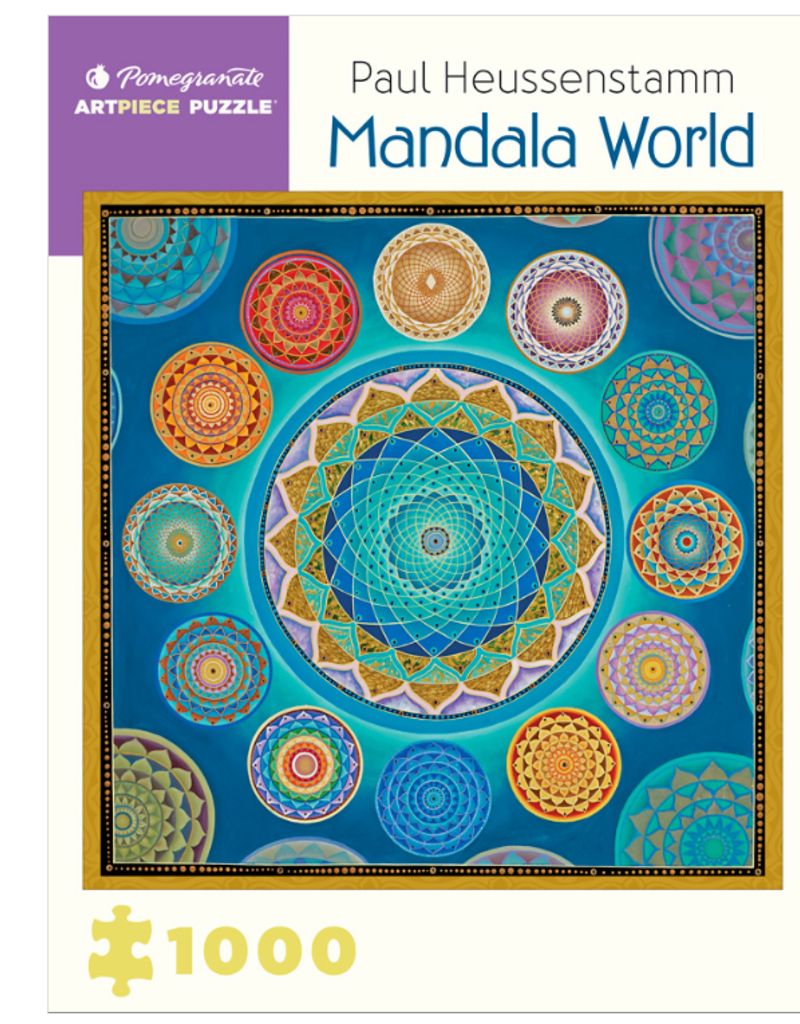 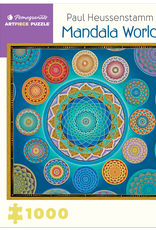 The vibrant sacred art of Paul Heussenstamm incorporates tenets from many religious traditions, among them Buddhism, Hinduism, and Christianity. His signature motif is the mandala, which, for him, “has opened the doorway into the symbolic language of the soul.” Mandalas, ancient patterns that are typically circular and geometric in form, often represent wholeness or unified energy.

Heussenstamm, a fourth-generation artist, is a practitioner of the Eastern tradition of transmission, in which a painting travels through the artist. He shares the spiritual tradition of mandala-painting in workshops held around the world. 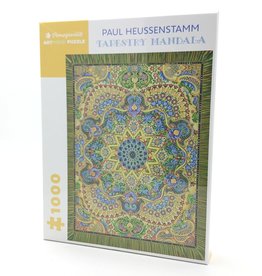