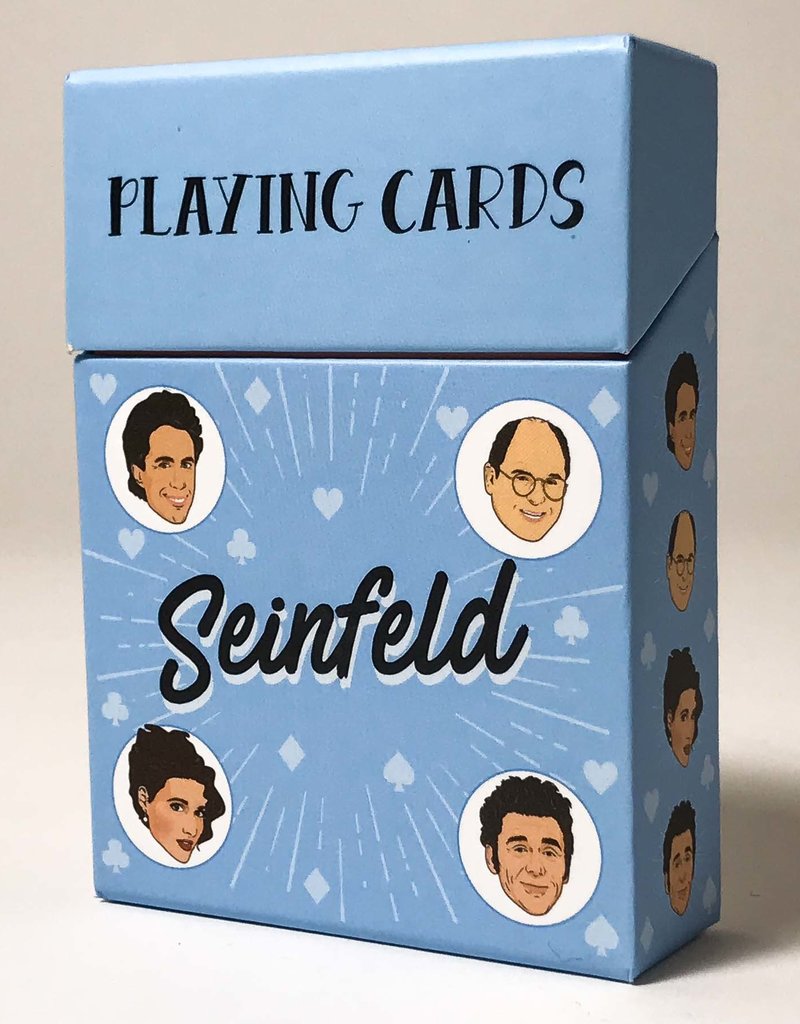 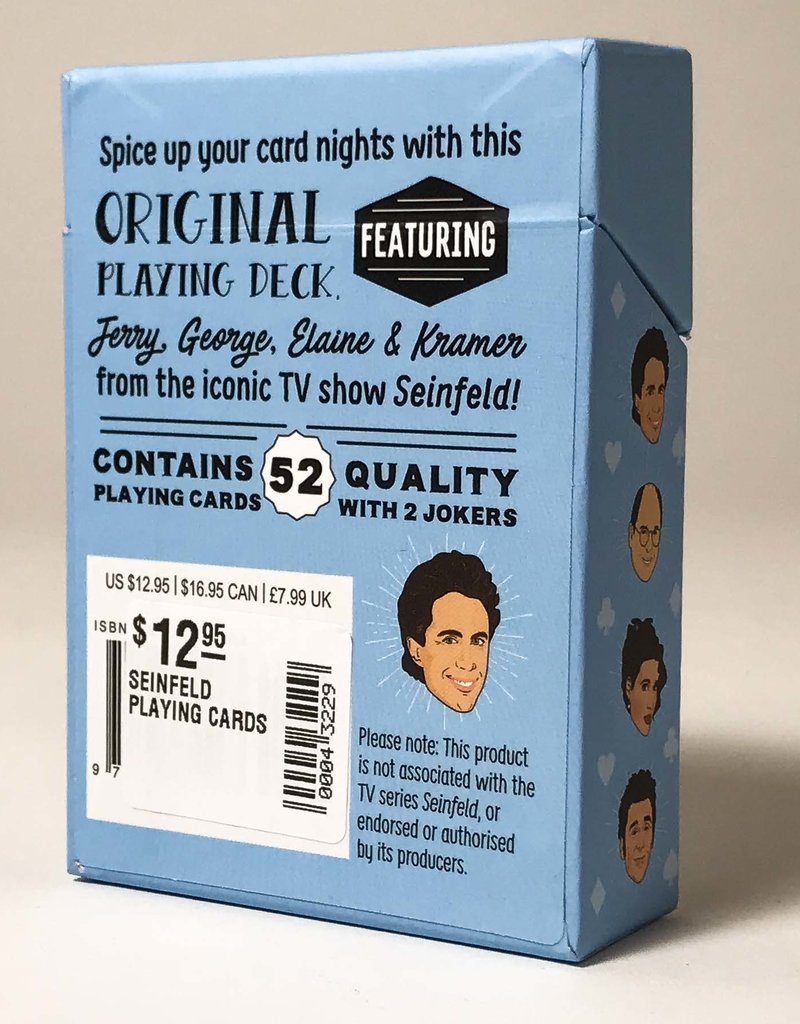 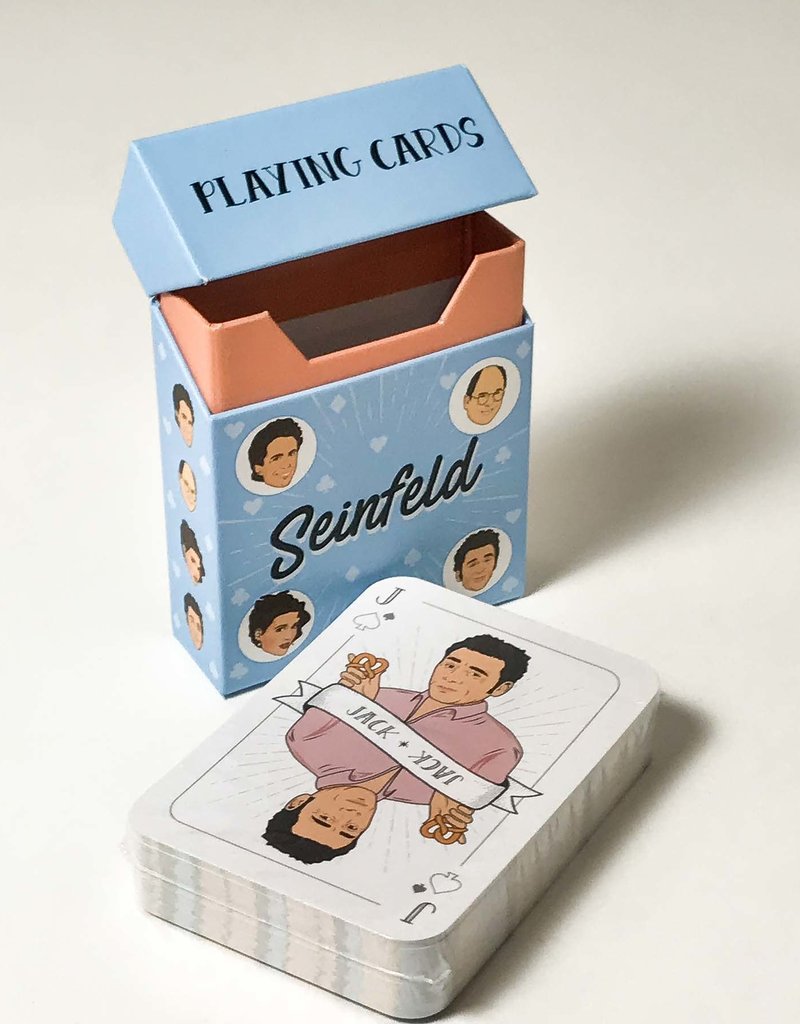 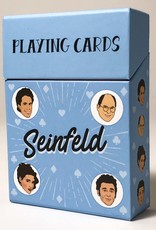 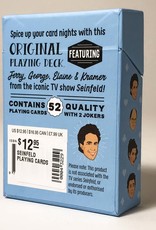 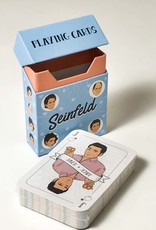 This deck of playing cards feature the faces of television's most beloved - the characters of Seinfeld. You might be asking yourself (with that very particular inflection), what's the deal with playing cards? Well, if you must know, they originated in China during the Tang dynasty around the ninth century. Now we use them to play fun games with friends, to gamble away our livelihoods and to confuse young children with illusions. And now, at long last, we have Seinfeld playing cards printed on high quality material.

This is a classic deck with 52 standard cards and two jokers. Each of the Seinfeld characters has a suit: Jerry represents diamonds, Elaine is hearts, George is clubs, which leaves Kramer with spades. Naturally, Newman is the joker.
Add your review
0 stars based on 0 reviews
Add to wishlist / Add to comparison / Print