THE GROUP OF SEVEN POSTCARD BOOK 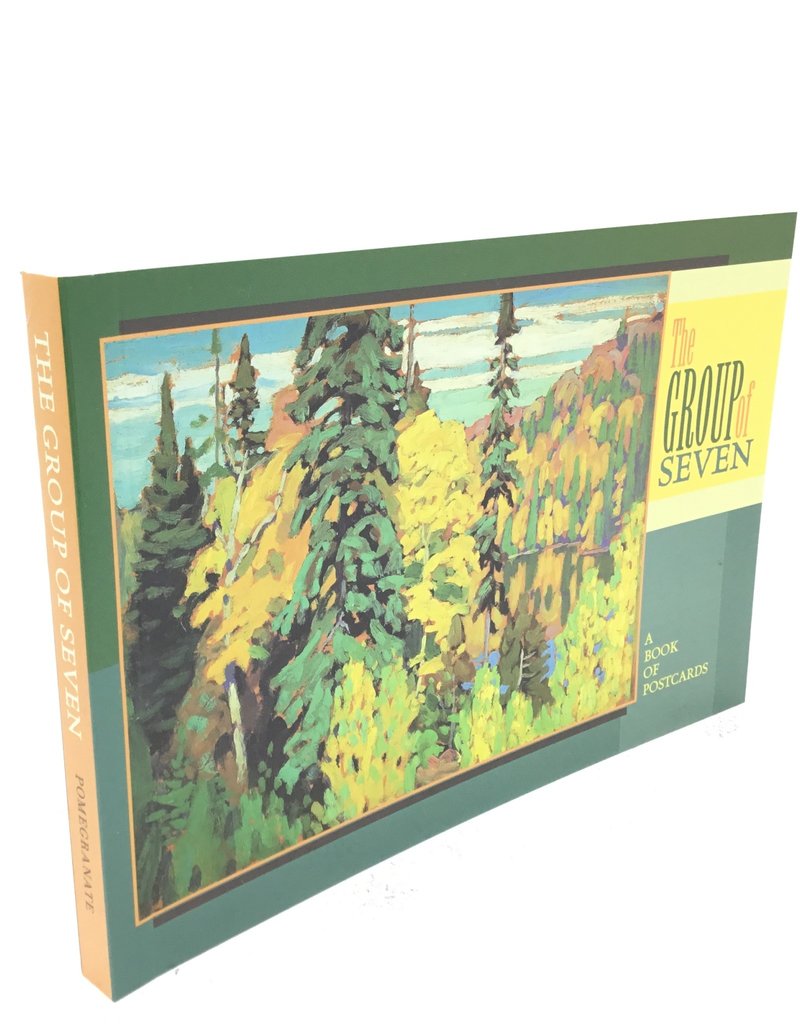 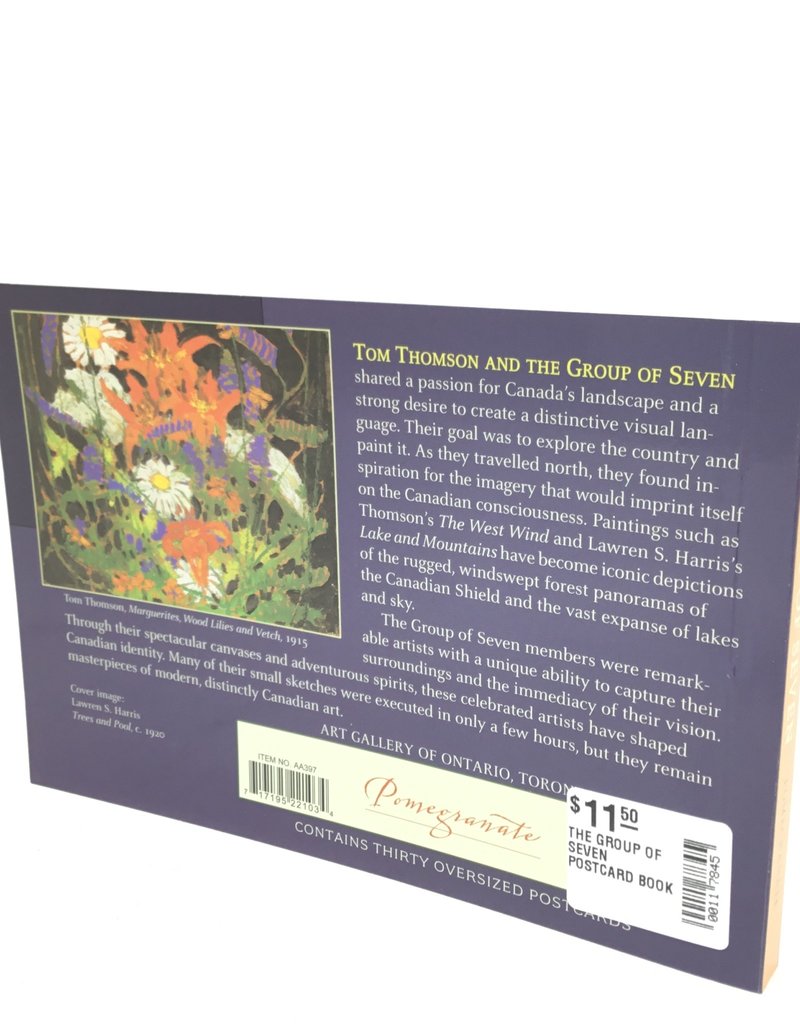 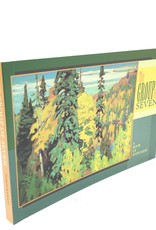 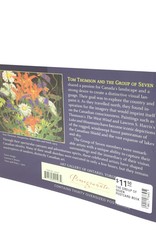 In 1920, Lawren S. Harris, J. E. H. MacDonald, A. Y. Jackson, Arthur Lismer, Franklin Carmichael, F. H. Varley, and Frank Johnston officially formed the Group of Seven when they exhibited together for the first time at the Art Gallery of Toronto (later renamed the Art Gallery of Ontario). It was a historic exhibition, followed by a succession of sometimes controversial shows through the decade and the first retrospective exhibition of the Group in 1936.

Pomegranate’s books of postcards contain up to thirty top-quality reproductions bound together in a handy, artful collection. Easy to remove and produced on heavy card stock, these stunning postcards are a delight to the sender and receiver.