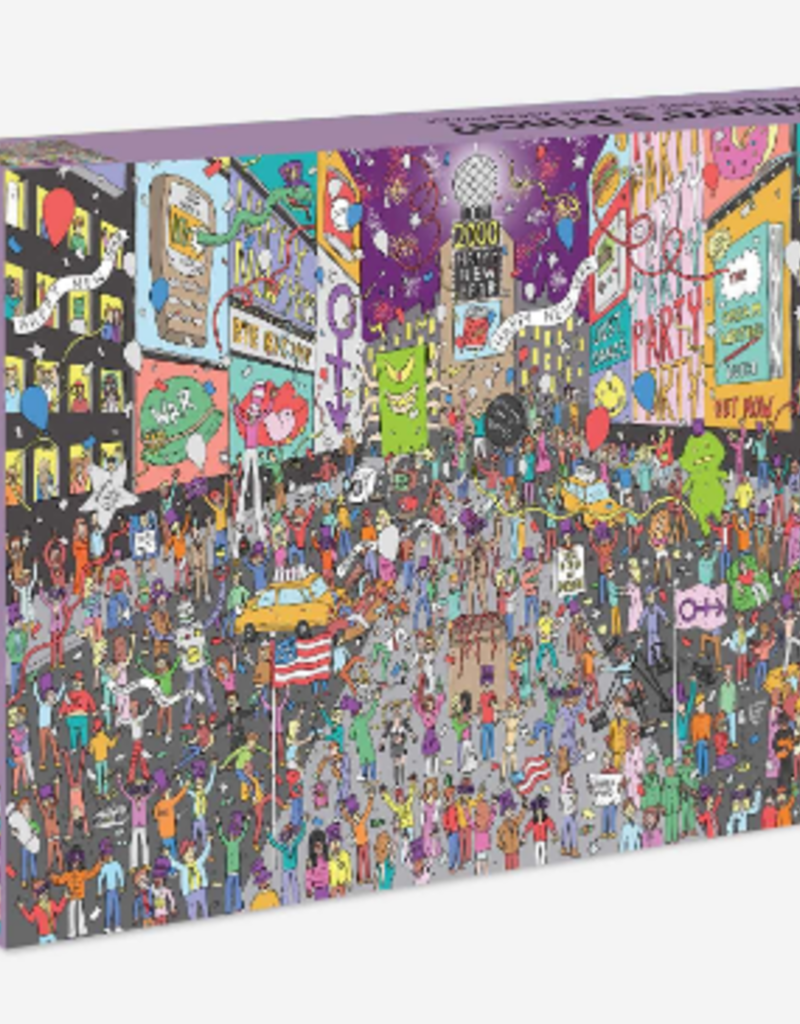 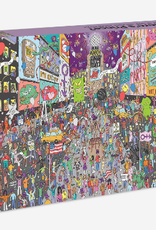 When music legend Prince released his pop classic "1999" all the way back in 1982, little did he know that the song would ring in the new century in New York's iconic Times Square. This jigsaw puzzle captures that moment

Find Prince in the bustling crowd along with fellow late 90s music heroes who were also cranking out the hits as the disco ball dropped on New Year's Eve including TLC, Santana, Rob Thomas, Cher, Britney Spears and Ricky Martin.