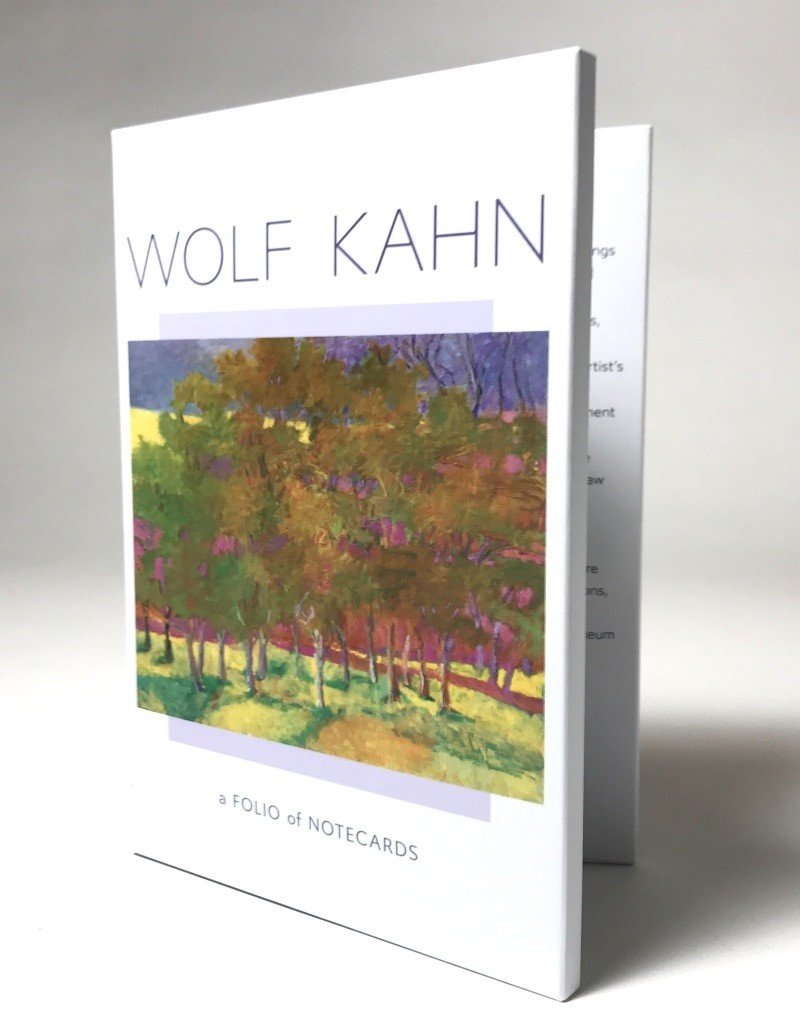 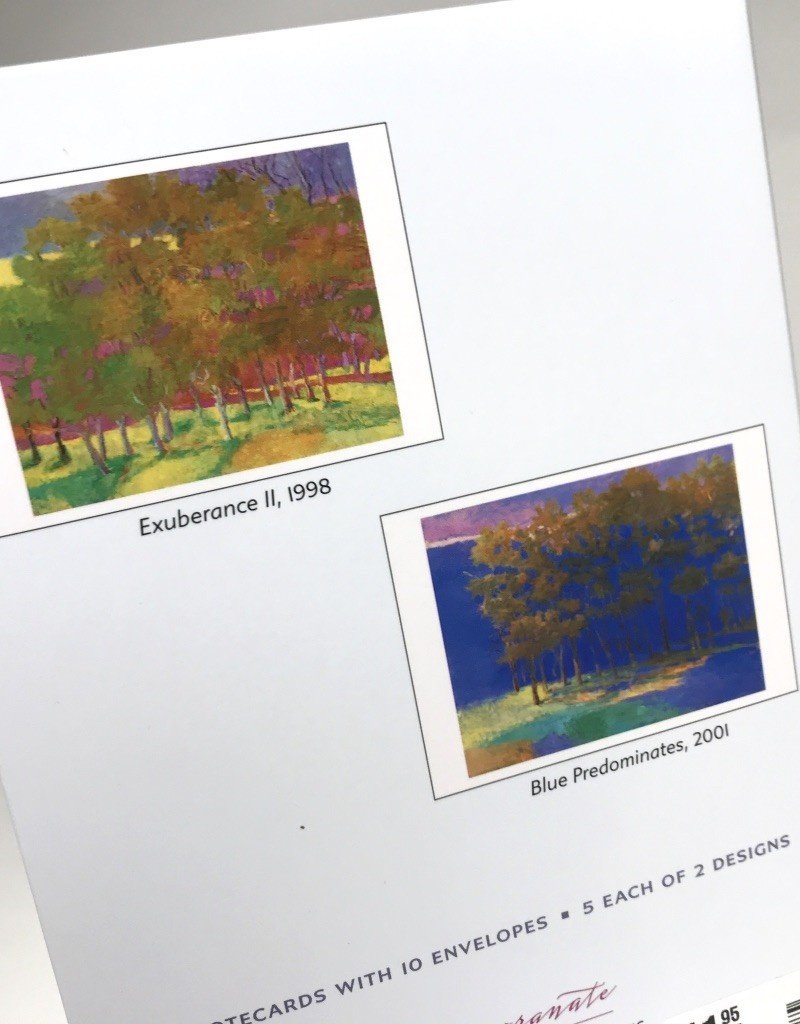 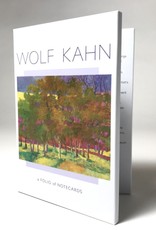 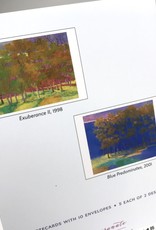 A sunlit grove aglow with lemon yellow, magenta, and chartreuse. A stand of trees dominated by cobalt blue. Realism and color field painting are synthesized in the brilliant paintings of Wolf Kahn, who was at the center of a 1950s movement toward the fusion of abstract and representative art. Kahn's affinity for this combination, and his genius for capturing the immediacy of nature have brought him to the forefront of the American colorist school. Now in his late eighties, Kahn (American, b. Germany 1927) has lost none of his artistic eye, his palette having become brighter and bolder over time, his works more confident and exuberant.

Kahn uses the seen world as a point of departure, a starting place for his investigations into the push and power of chromatic tension and harmony. Paradoxically, given that he often works in improbable, even violent color, his paintings are wonderfully tranquil and evocative of their natural settings. In the artists words, People think that art is about nature, or about an artists feelings about nature. It is instead a path of enlightenment and pleasure, one of many paths, where nature and the artists feelings are merely raw material.

Wolf Kahn has received Fulbright and Guggenheim fellowships, and his works are in many permanent collections, including the Metropolitan Museum of Art and the Museum of Fine Arts, Boston.