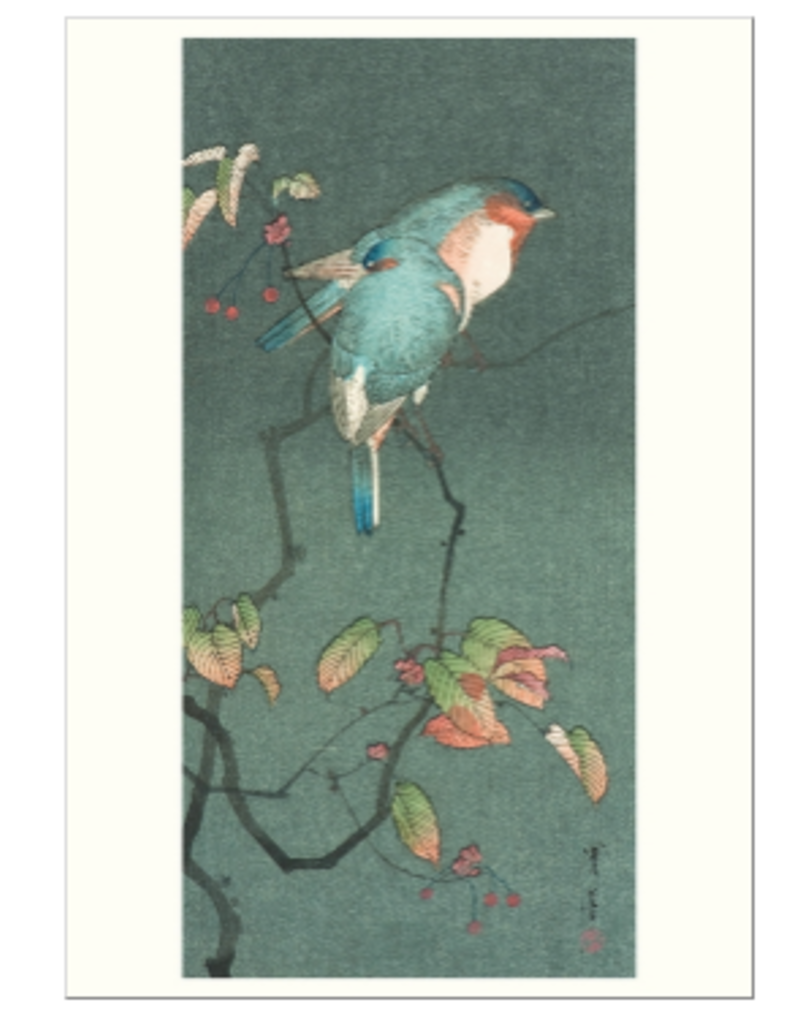 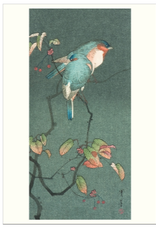 Purest of poems, a haiku contains in its 17 syllables a seasonal allusion as well as a distinct pause or shift. Cherry blossoms and swallows mean spring; red maple leaves and deer convey autumn. Nature and its ephemeral beauty—this is haiku. Japanese woodblock artists have often drawn their water from the same wells of creativity used by haiku poets. A pleasure boat on a moonlit lake, a dozing bird beside a turning leaf—it should surprise no one that Bashō, greatest of haiku poets, was an accomplished painter. Paired here are haikus old and new, with prints from the mid-19th and mid-20th centuries.