THE BOOK OF TEA

Home / THE BOOK OF TEA 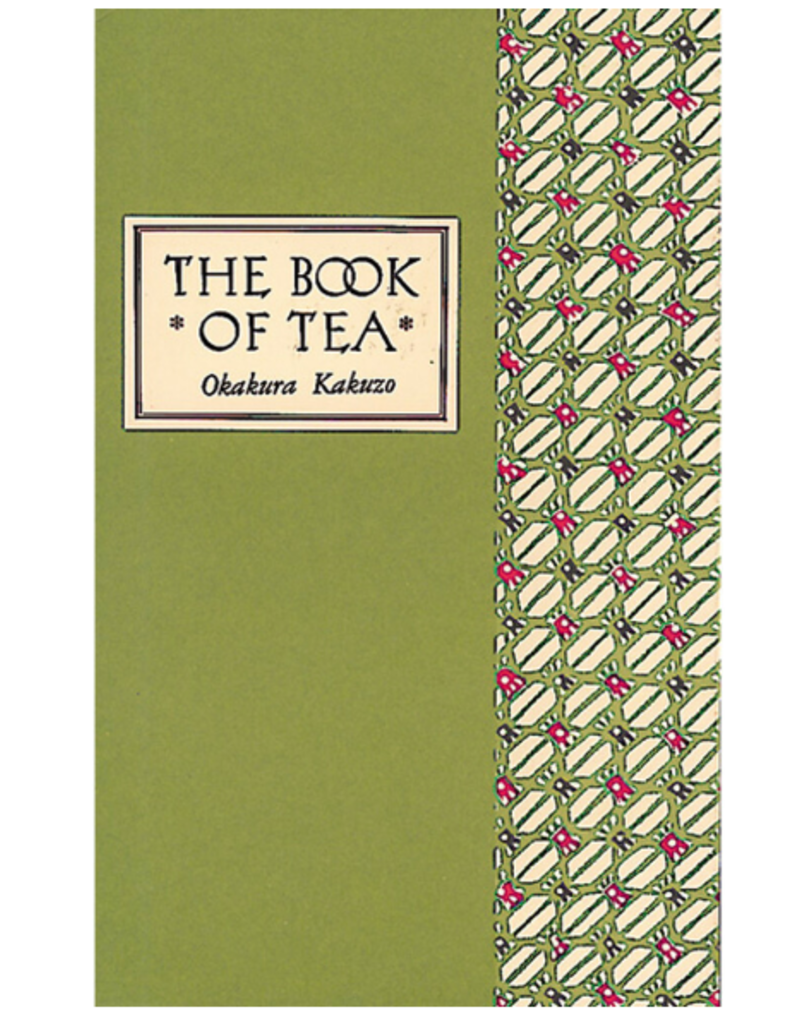 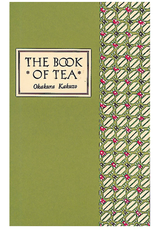 The Book of Tea describes all aspects of the Japanese tea ceremony and explains how its rituals blend seamlessly with traditional Japanese life.

This short book, written in English by a Japanese scholar and artist, was first published in 1906 at a time when Japan was opening up to Western Culture. In response to that, Okakura Kakuzo set out to explain the beauty and simplicity of Japanese daily life which was greatly inspired by teaism. He describes in detail the different aspects of the tea ceremony, how it was founded, the role of the tea masters, the architecture of the tea-room and the stages of making and serving the tea. He then goes on to explain the connection between Taoism and Zennism with tea and he also writes chapters on art appreciation and the art of flower arranging. 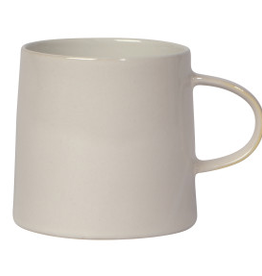 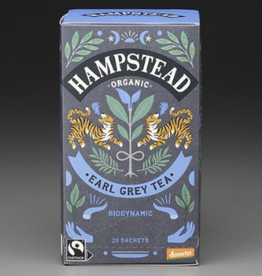 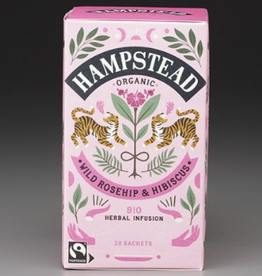 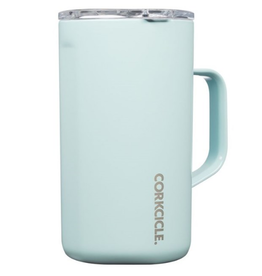 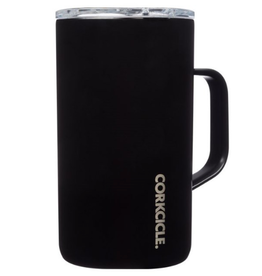 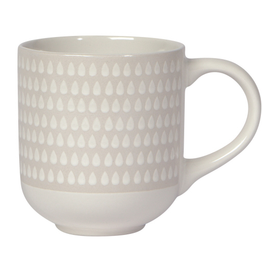